Just what I needed... 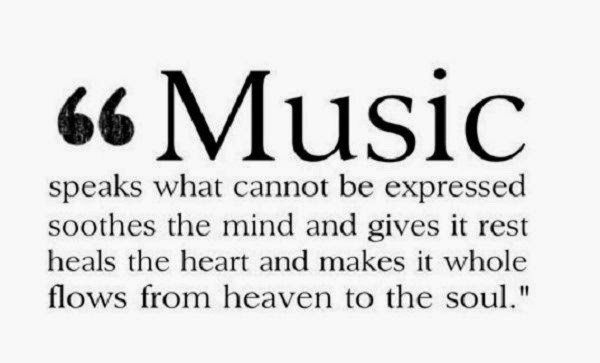 Once a month I play my guitar in the lobby at the gym where I go (acac). I often improvise or play my own pieces, sometimes I bring in music to read from too. I generally try to create energizing and restorative soundscapes that will invite those weary from the world to sit for a spell and listen. And that is just what they do.

"This is just what I needed," a woman said as she sat down next to me and closed her eyes and listened.  Another man I see every day but we've never spoken came up and tapped me on my shoulder and said, "it's beautiful!"

Some people come and bring a newspaper or magazine and sit and listen and read and relax. I love how they "get it" that the music is there to restore and energize them. Sometimes when people see me with a guitar,  I feel like they expect me to entertain them. Not that there is anything wrong with entertainment but it is a whole different feeling. To me music is like a food that can nourish any kind of craving, need or taste. It can fulfill a need for adventure (Brazilian and Latin American music), or be like sonic vitamins (Bach, Vivaldi) to calm you, or it can be that staple standard of an old folk song like Shenandoah to make you feel refreshed.

I love watching the people going by and our conversations we have when they choose to come and listen.  Their smiles and gestures of gratitude to me energizes me to keep going and fill the room with harmonious sounds. In a world filled with noises of construction workers, leaf blowers, traffic, loud car stereos.. .it is a nice thing to provide some peace through music.
Posted by Blue OConnell at 5:25 AM No comments: 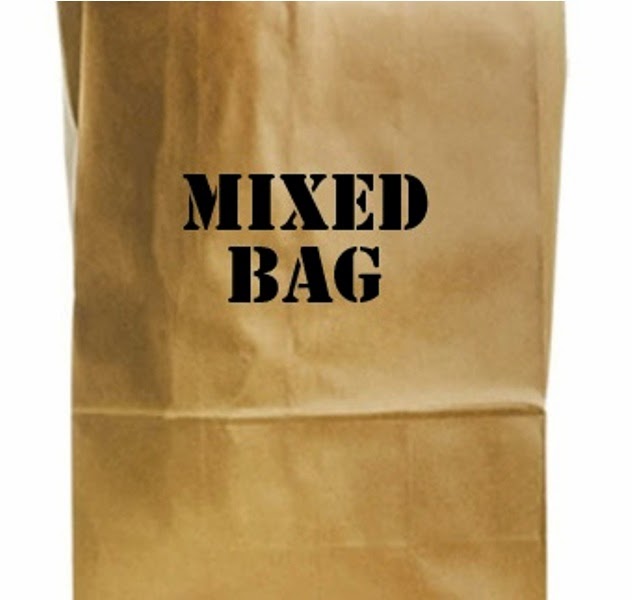 Most of the time I share stories that are positive and uplifting. I choose to focus on those moments. That is not to say that I don't have challenging experiences.  Quite often they are a mixed bag of elements of distraction, disruption, conflict amidst the good things going on.

Yesterday I was singing at a nursing home in the skilled nursing area. People were gathered in the living room where small tables are set up and snacks and meds are given during music session.  There was an elderly man sitting at one of the tables eating a plate of scrambled eggs and cornbread. He was hooked up to an oxygen tank and used a wheelchair.  Every time I started to sing a song, he would yell out something I could not always understand because his mouth was full of food.  His tone was very rude, to the point where it was surprising how rude he was. Crumbs of cornbread and eggs would dribble all down his shirt. Each time he yelled out, an activities assistant would come over to him and whisper for him to be quiet. "What?!!" he would yell. "It is time for you to be quiet," she would say.

Being hearing impaired, things like this can be hard to focus with people yelling, staff trying to intervene, residents reacting.   Meanwhile there is me trying to get others to sing along. I do have to say that instead of feeling really annoyed, it seemed comical to me. It seemed that the man was trying to get me angry and I decided I would not let him.  I started to sing again and he yelled out, "Hot Dog!" The nice activities director came over to say, "I don't have a hot dog to fix you" she said to him. "I want a hot dog!" he yelled again and eventually the nice woman wheeled him off to his room.

It turned out to be a good session though. Ms. Tyler came and sang and picked out some songs. There was a man I've seen for a couple of years who sang along. All this time, I never knew he could even talk because he never has. It was great to hear his voice for the first time singing. Usually Ms. Tyler is unhappy with me because I don't have enough country songs in my repertoire but this time she picked songs she knows I sing. Often singing with seniors is a mixed bag. Because of their illness or disposition, it is not always easy to make them happy. I do try though and I was glad I didn't let Mr. Hot Dog spoil our time.

Posted by Blue OConnell at 7:32 AM No comments: 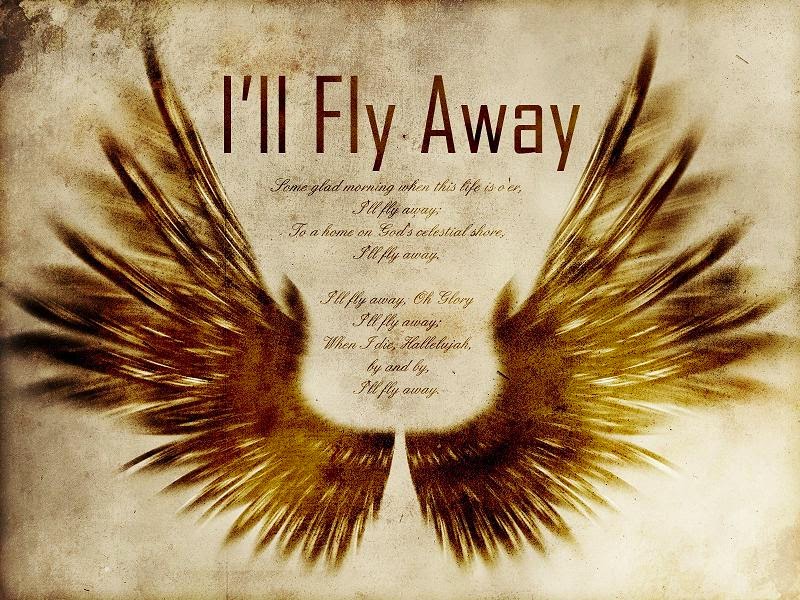 I love when I find a song that really strikes a strong chord with the people I see. Sometimes I am surprised by which songs do this.  I've found that the song, "I'll Fly Away" is one that really gets people singing.  I am surprised because the lyrics say, "when I die, hallelujah by and by" and I thought that by mentioning any suggestion of dying would not feel appropriate to sing for someone very ill in a hospital or nursing home. But I see the glimmer of hope in their eyes when they sing this song.   Many of the people I see are very religious and also Southern--while i was raised without a religious upbringing in Chicago. Before I moved to Virginia, I never heard this song.

Yesterday I was playing for a patient at the hospital who was feeling down becuase she thought she was going home soon--only to find out that she had to stay longer. I sang for her a couple of songs I wrote and then her nurse (male) came in the room and requested I sing, "I'll Fly Away." As I started singing, he harmonized with me with the most beautiful voice! Then I saw the woman in the next bed over singing along while sewing on her needlepoint project.  The woman who was down a minute ago was now smiling and she just looked so happy.

After that song, the nurse and I sang a few more. I asked him what key and he said, "I don't need a key" and sure enough he could sing any song and key and adapt his voice accordingly. I wished I had a video to remember our moments in that room.  How music transformed the sadness into hope and inspiration. It lifted us all.  what song does this for you?

Posted by Blue OConnell at 4:23 AM No comments: